The United States of America will celebrate it's "birthday" today, 4 July 2018.  It is commonly believed that the celebration celebrates the signing of the Declaration of Independence in Philadelphia, proclaiming that the American colonies were free of the British crown.  Contrary to that belief, only two Founding Fathers signed the Declaration on July 4, 1776.  This favorite American holiday does not celebrate the signing of the document; it celebrates the adoption of the Declaration of Independence by the elected Second Continental Congress. 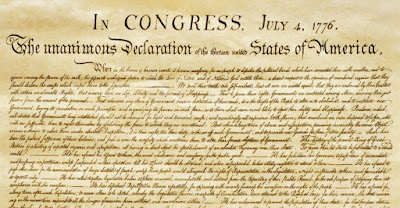 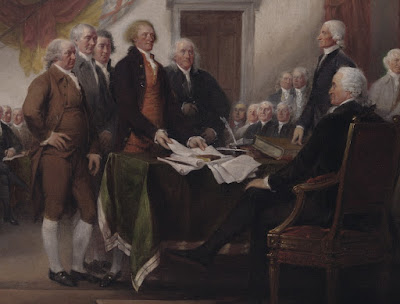 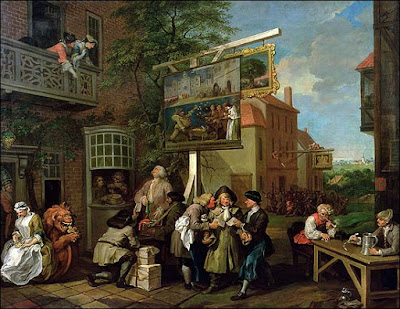 The first Fourth of July Celebration, with fireworks and cannon shots, was celebrated in 1777 in Philadelphia, Pennsylvania. 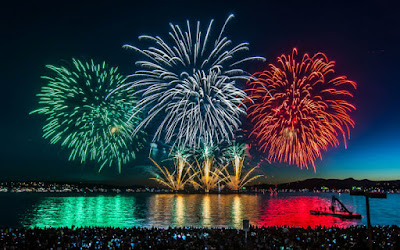 In 1778, General George Washington ordered a double ration of rum for all Continental soldiers on the Fourth of July.  (Below is a painting of the Battle of Monmouth, 28 June 1778) 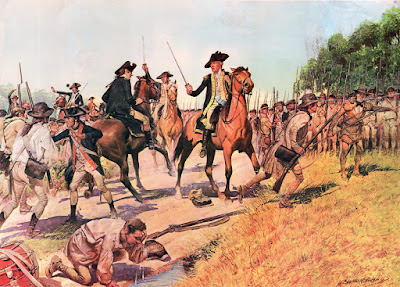 The Fourth of July was declared a federal holiday in 1870. (Below: lunch camp at Red Buttes, Wyoming Territory on 24 August 1870 by the US Geological & Geophysical Survey unit) 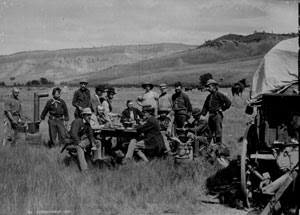 Our 30th President, "Silent" Calvin Coolidge was born on 4 July 1872.  Below is a photo of Silent  Cal with Mother Jones in Pennsylvania, September 1924. 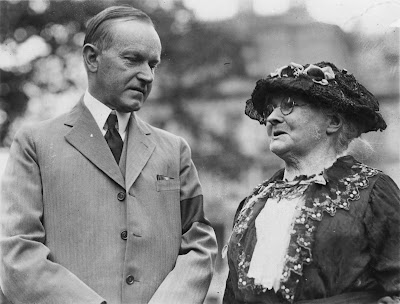 Enjoy your Fourth!
(And remember to keep your pets inside during fireworks displays.) 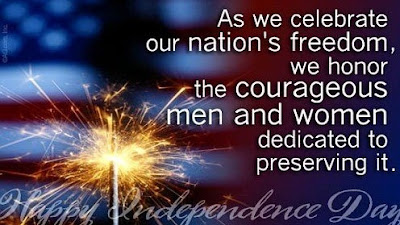